At least nine GOP senators are publicly urging the president to concede or questioning his claim that he actually won. 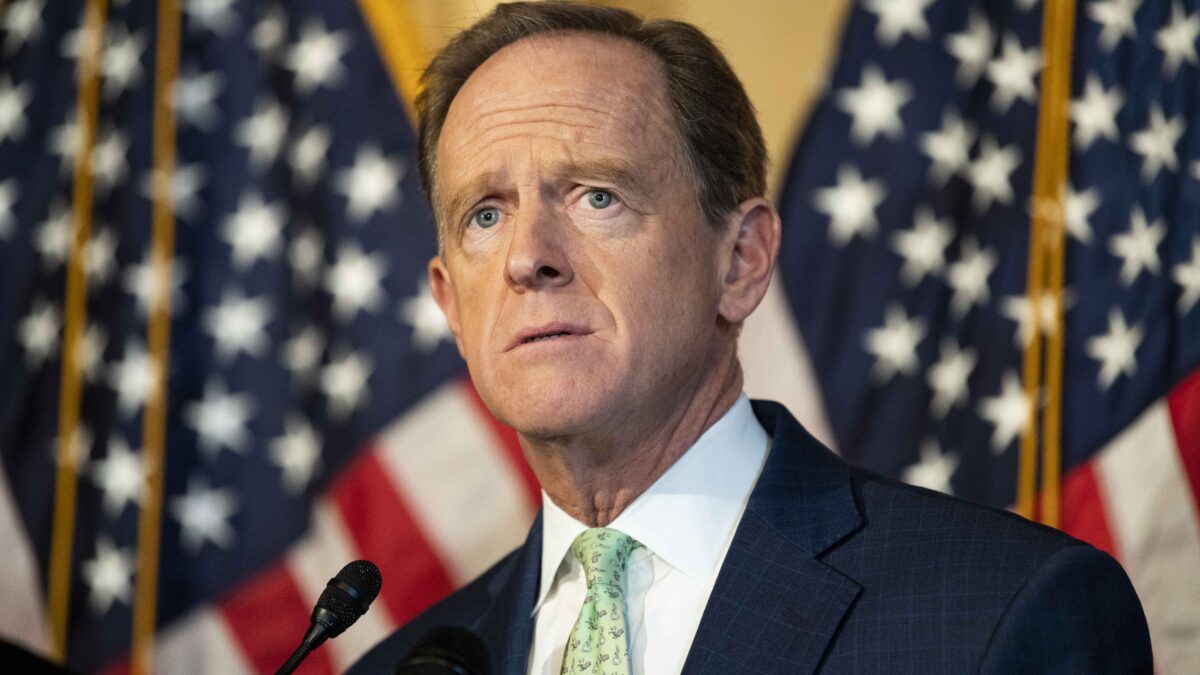 The Trump campaign’s post-election lawsuits have been almost uniformly unsuccessful, key states are moving ahead with certification of their results, and the General Services Administration has finally recognized Joe Biden as the probable president-elect. Although Donald Trump still insists he is not conceding, a growing number of Republican lawmakers are urging him to do so, or at least acknowledging that his wild fraud claims have not panned out. Joining a small group of GOP legislators who promptly recognized Biden’s victory, several senators and representatives who initially took a wait-and-see approach recently said we have waited long enough.