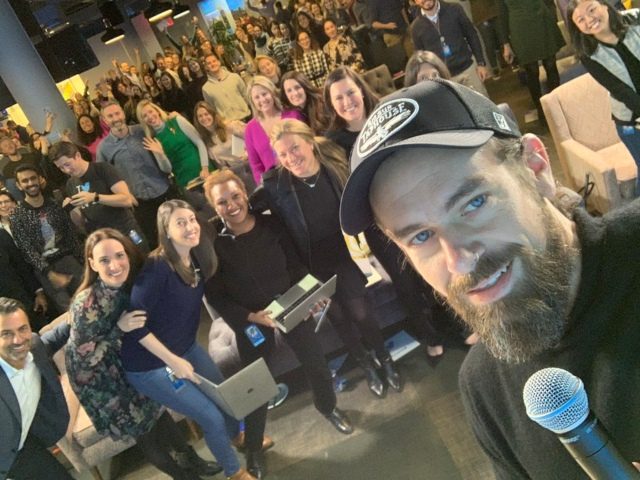 Twitter locked the account of @TeamTrump, an official Trump campaign account, citing the same policy it used to ban links to the New York Post’s bombshell story on hitherto unrevealed links between Joe Biden and the Ukrainian gas giant Burisma.

“Twitter has suspended ? TeamTrump for posting a video calling Joe Biden a liar who has been ripping off our country for years, as it relates to the ?@nypost ?article” said Hahn. He added the suspension comes “19 days out from the election.”

According to the screen Hahn tweeted, the tweet violates the platform’s rules against “posting private information.”