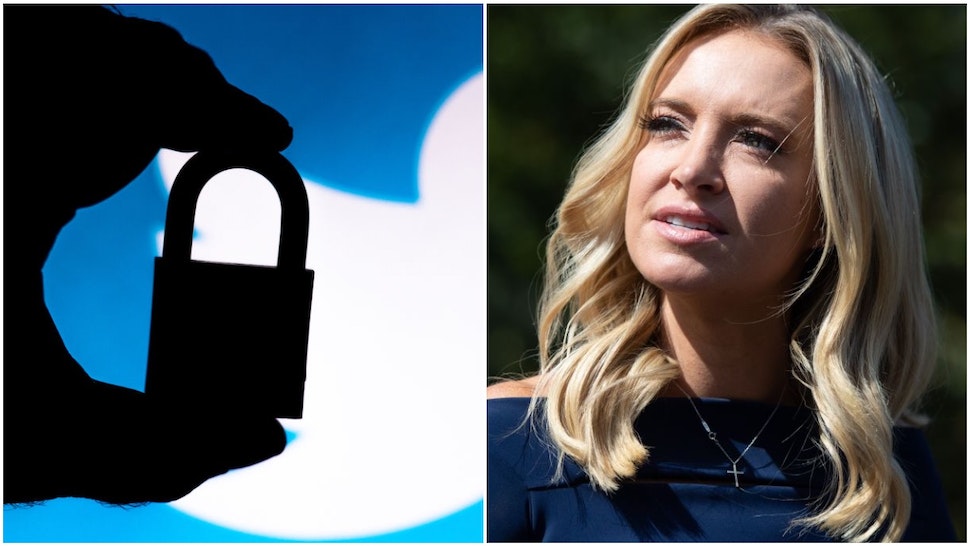 Twitter locked the personal account of White House Press Secretary Kayleigh McEnany on Wednesday after she shared a New York Post story alleging that Hunter Biden introduced his father to a Burisma executive a year before the former vice president pushed Ukraine to fire its top prosecutor, who was investigating the company.

In a screenshot disseminated by the Trump War Room, Twitter appeared to have sent McEnany a notification that her “account has been locked” for “violating our rules against distribution of hacked materials.” McEnany’s tweet was subsequently deleted. It remains unclear if McEnany was forced to delete it, or if Twitter deleted it for her.