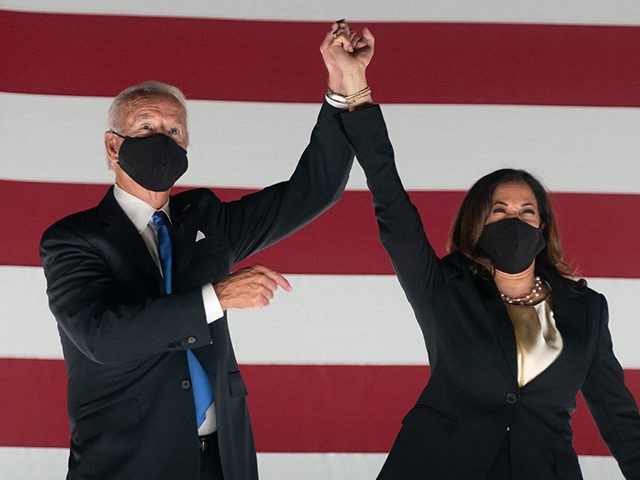 “If he gets elected, three weeks into his presidency, they’ll say, ‘Kamala are you ready? Let’s go,’” Trump said, referring to the radical left handlers that would control a Biden presidency.

The president referred to legislation introduced by House Speaker Nancy Pelosi (D-CA) and Rep. Jamie Raskin (D-MD) that would create a commission to evaluate the president for removal from office, using the authority of the 25th Amendment.

“That’s why they talk about the 25th Amendment right?” Trump asked.