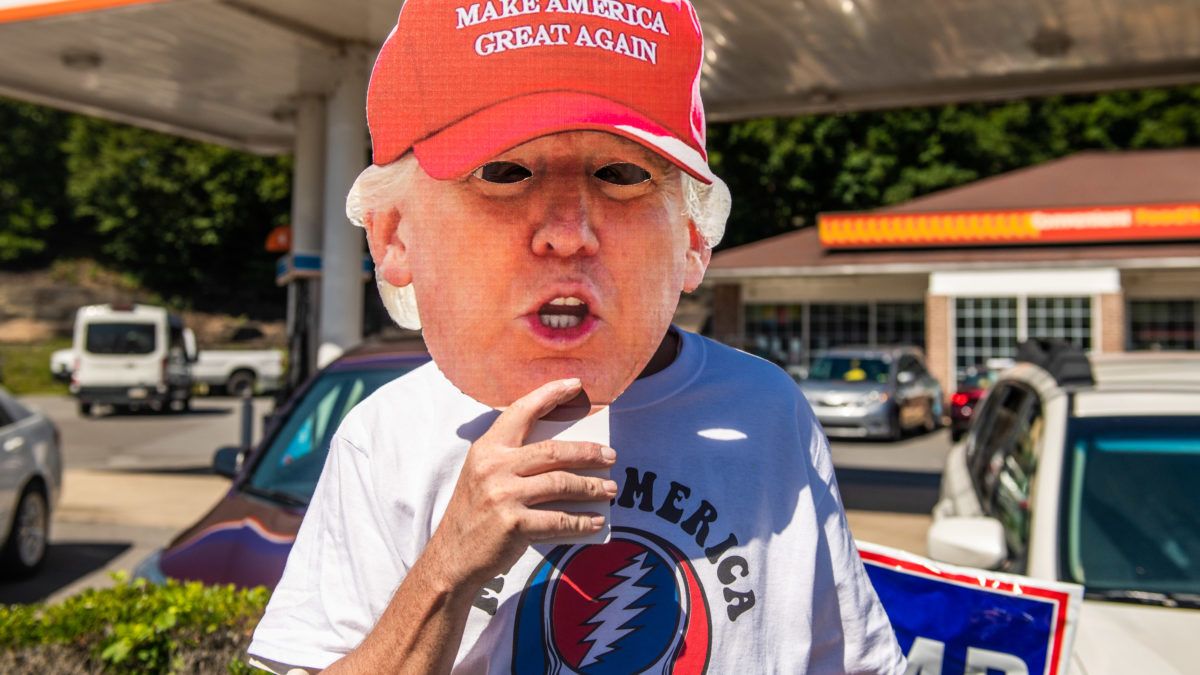 A new poll shows President Donald Trump trailing Democratic nominee Joe Biden by 30 points among older voters in Michigan. If the trend holds in other battleground states—and recent numbers suggest it might—then the Trump 2020 reelection campaign is in deep trouble. Americans aged 65 and older reliably show up to vote in larger numbers than their younger counterparts and tend to vote more conservatively.

Back in early September, Michigan residents 65 and up only marginally preferred Biden, with the former vice president and 2020 Democratic candidate beating Trump by 7.5 percent among this group (with a 4-point margin of error).