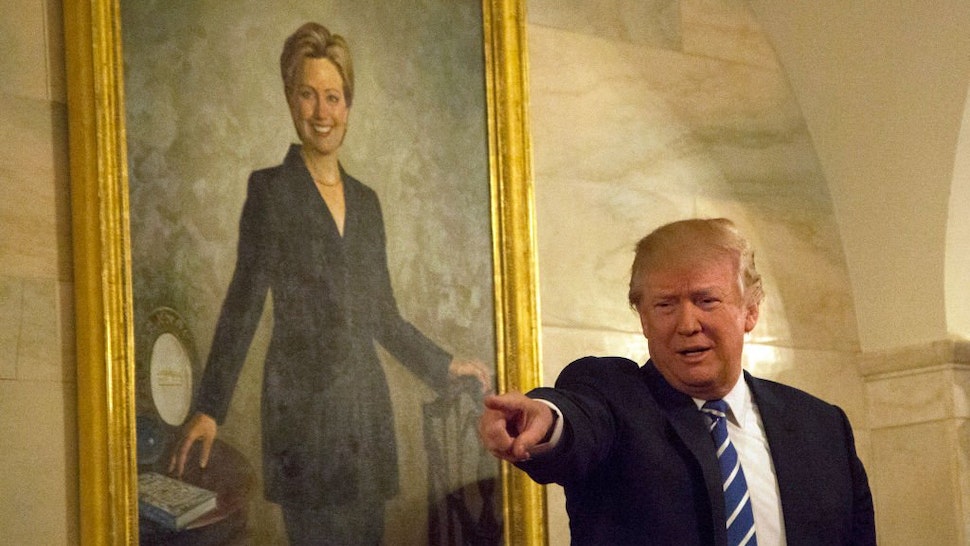 On Tuesday night, following the news that Director of National Intelligence John Ratcliffe had declassified documents showing former CIA Director John Brennan had briefed former President Barack Obama about the plan that Hillary Clinton allegedly approved to smear Donald Trump about his supposed connections to Moscow, President Trump tweeted that he would authorize the release of the full, unredacted documents related to the case.

Trump tweeted: “I have fully authorized the total Declassification of any & all documents pertaining to the single greatest political CRIME in American History, the Russia Hoax. Likewise, the Hillary Clinton Email Scandal. No redactions!”