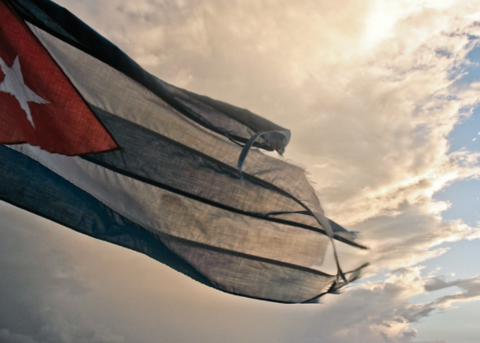 If it’s presidential election time, then, like clockwork, it’s time for Republicans to continue the US national security establishment’s sixty-year-long attack on Cuba. That’s because Republican presidential candidates feel the need to pander to Cuban American voters in Florida as a way to show how “tough” they are on communism.

Well, not all communism. The US government, especially the Pentagon, loves the communist regime in Vietnam, the one that killed some fifty-eight thousand American men in the Vietnam War. Today, the US and Vietnamese regimes are living in peaceful and friendly coexistence, exactly what the national security establishment said was impossible during the Cold War.

President Trump now continues this electoral tradition by slamming additional sanctions on the Cuban and the American people. He has issued an edict prohibiting American citizens from staying in hotels in Cuba that are owned by the Cuban government. He has also ordered Americans not to bring back to the United States Cuban rum or Cuban cigars.