Trump’s immigration record is uniquely appalling but he didn’t do it all by himself. Before you start building cages, you should ask how your political opponents might use them. 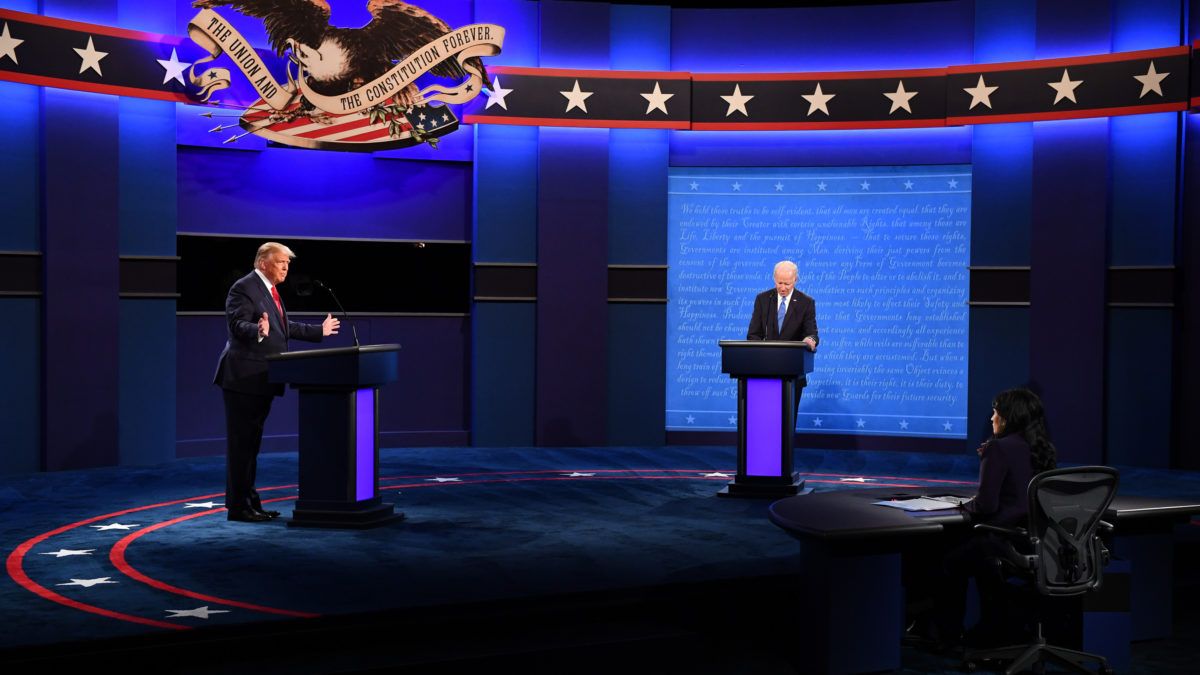 That question occupied President Donald Trump and former vice president Joe Biden for a good portion of the time allotted to a discussion of immigration during Thursday’s debate, the last of the 2020 campaign season. Trump blamed the Obama administration for “building cages to keep children in” and (technically correctly) argued that he had been falsely maligned for inventing inhumane immigration enforcement practices that he inherited from his predecessor. Biden, meanwhile, blamed Trump for ramping up the cruelty by separating families who crossed the border without authorization—a policy that has somewhat predictably resulted in the federal immigration bureaucracy losing track of the families of more than 500 migrant children.

Here’s the thing: They’re both right.