Like Trump’s presidency, the debate destroyed unfounded respect for the people who rule us. 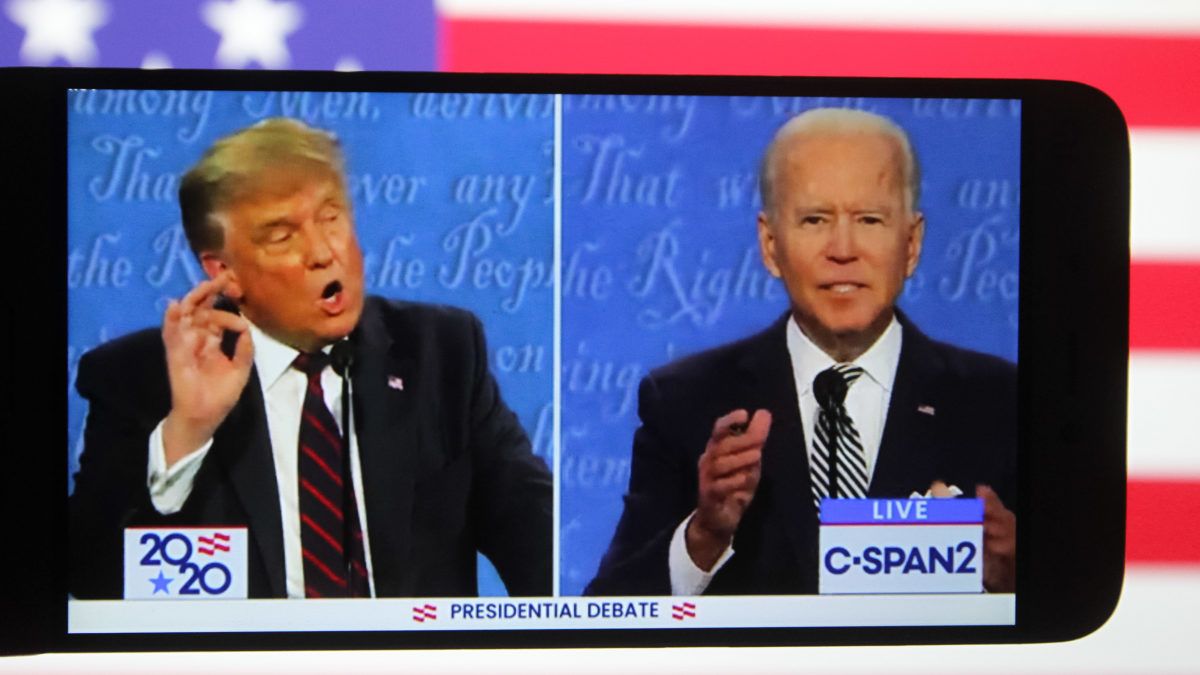 Chris Wallace, who tried to moderate this week’s raucous presidential debate, regrets “a terrible missed opportunity.” My 14-year-old daughter, by contrast, thought it was a gas. She watched the debate with rapt attention, laughed repeatedly, and afterward kept going on about how great it was.

I cautioned her that the Trump-Biden spectacle was far from typical of presidential debates, which are generally very dull affairs that most people, aside from passionate partisans, watch only out of a vague sense of civic (or professional) duty. But I was also alternately amused and flabbergasted by the president’s antics.

I disagree with the many critics who called the debate “unwatchable.” It was extremely watchable, more so than any presidential debate I can recall.