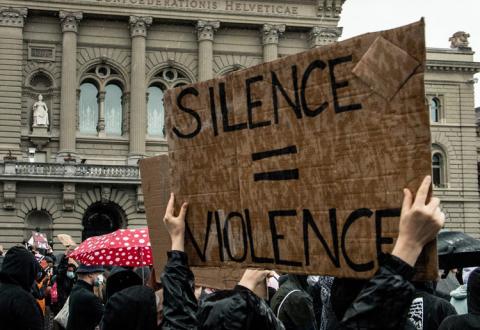 Actor Chris Pratt finds himself a target of left Hollywood and various social media enforcers for his apparent lack of support for Joe Biden, a sin in his industry. Pratt has endorsed neither Biden nor Trump, which seems eminently sensible for a boy-next-door type who plays superheroes and adventurers in big blockbusters. But staying quiet is never enough for the political jackals, who insist silence is violence and a form of privilege. Trump is a Nazi; his electorate is full of hateful fascist enablers and this is no time for quietude. To make matters worse, the reticent Pratt also belongs to a Christian church which is “anti-LGBT”—which is to say not anti-LGBT at all, but simply not in full conformity with the language and demands of its accusers.

When his actor friend and sometime costar Mark Ruffalo rushed to defend Pratt’s character, the Twitterati reacted angrily but predictably: