There’s a fox, a goose, and a bag of grain. And a hippopotamus in the middle of the river. 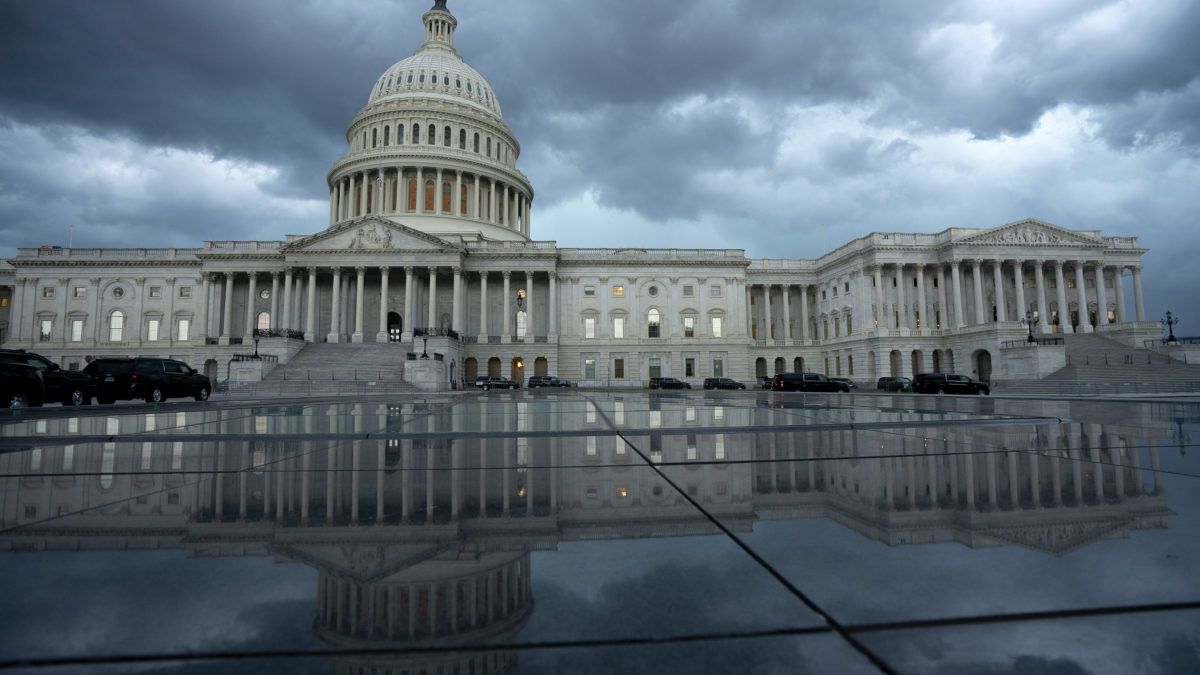 Trying to sort through the latest developments in the negotiations over another COVID-19 stimulus bill feels a little bit like that childhood logic puzzle in which a farmer is trying to transport a goose, a bag of corn, and a fox across a river in a small boat.

House Democrats have already passed a $3 trillion stimulus bill that’s essentially a grab-bag of progressive agenda items, but Speaker of the House Nancy Pelosi (D–Calif.) absolutely refuses to go along with a stripped-down stimulus bill being pushed by Senate Republicans. Meanwhile, cunning-as-a-fox Senate Majority Leader Mitch McConnnell (R–Ky.) says his members will return to the nation’s capital later this week to vote on a $500 billion emergency spending plan. Neither congressional proposal is a perfect fit with the $1.8 trillion package the White House officials are urging Congress to pass in order to goose the economy before the presidential election.