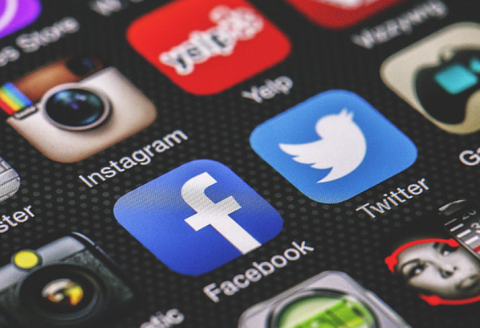 A Pew Research Center survey conducted in June finds that roughly three-quarters of U.S. adults say it is very (37%) or somewhat (36%) likely that social media sites intentionally censor political viewpoints that they find objectionable. Just 25% believe this is not likely the case.

At this point, of course, it’s hard to see how this is even debatable. While “censor” is perhaps not the most accurate term to use here—given the word’s connotations of state intervention—it is apparent that social media firms, at the very least, limit discussion and the reach of certain political viewpoints by banning certain users. These firms also openly admit to biasing readers against certain content through the use of “fact checkers.” Anecdotal evidence also strongly suggests that these social media firms also engage in tactics like “shadow banning,” which hides certain posts and content from certain users.