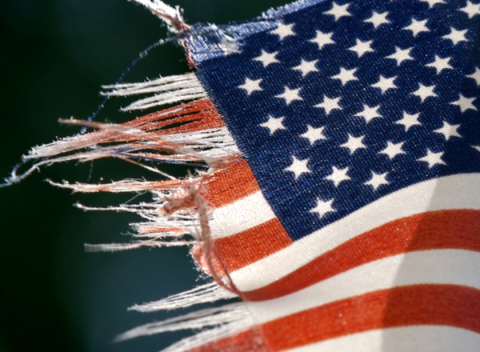 It’s becoming increasingly clear to even mainstream media outlets that things are unlikely to return to “normal” after the 2020 election.

No matter who wins, it is likely the losing side will regard the winning side as having obtained its win using dirty tricks, foreign meddling, or through relentless propaganda offered up by a heavily biased and one-sided news media.

And if about half the country regards the winning president as illegitimate, where does one go from there?

The survey data isn’t exactly calming on this issue. As reported by Politico last week, the percentage of Americans who believe it is justified to use violence to “advance political goals” has quadrupled since 2017, for both Republicans and Democrats.