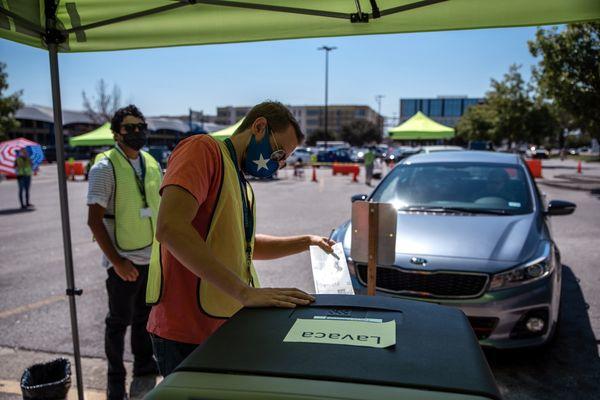 Early voting in Texas and Hawaii have broken records – with Texas having surpassed the total number of ballots cast in the 2016 election, and Hawaii breaking their previous turnout record in 2008, when Barack Obama was elected president.

According to Bloomberg, “Nowhere has seen a more dramatic display of enthusiasm than Harris County, home to Houston, Texas’s biggest city and the embodiment of its rapid growth and diversifying suburbs. The county’s voting, driven in part by innovations by freshly appointed County Clerk Chris Hollins, so far compose more than 15% of all those cast in the sprawling state.”