And maybe a lot longer, since the Supreme Court left the door open to re-hearing a Republican-led challenge seeking to discard late-arriving absentee ballots. 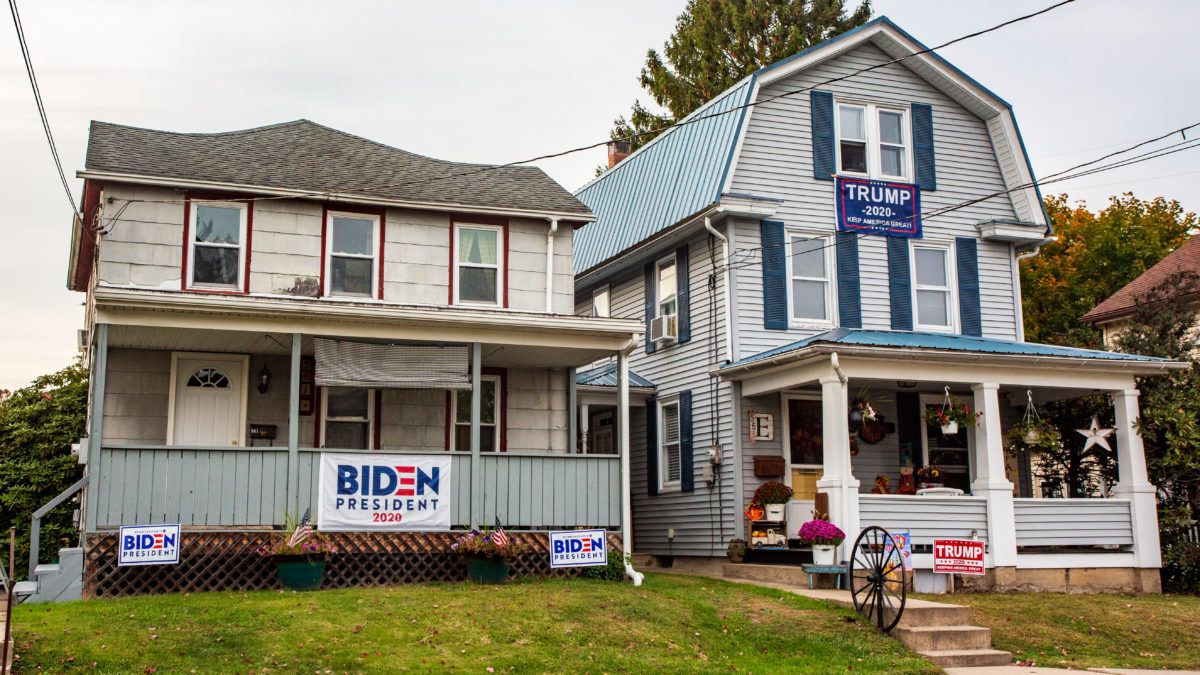 Pennsylvania is the state most likely to decide next week’s presidential election, but a Supreme Court ruling this week has all but guaranteed that we won’t know who won the Keystone State’s 20 electoral votes on Election Day.

The Supreme Court on Wednesday rejected a Republican effort to force Pennsylvania to discard mail-in ballots received after Election Day, but the high court left open the possibility of re-hearing the case after the election if those ballots could alter the outcome. Last month, the Pennsylvania Supreme Court ordered counties to accept and count ballots that arrive through November 6, three days after the election, even if those ballots don’t contain postmarks showing when they were mailed.

If the election in Pennsylvania is close—and if the overall results hinge on who wins Pennsylvania—those late-arriving ballots are likely to end up being 2020’s version of the infamous “hanging chads” that defined the 2000 presidential election in Florida.