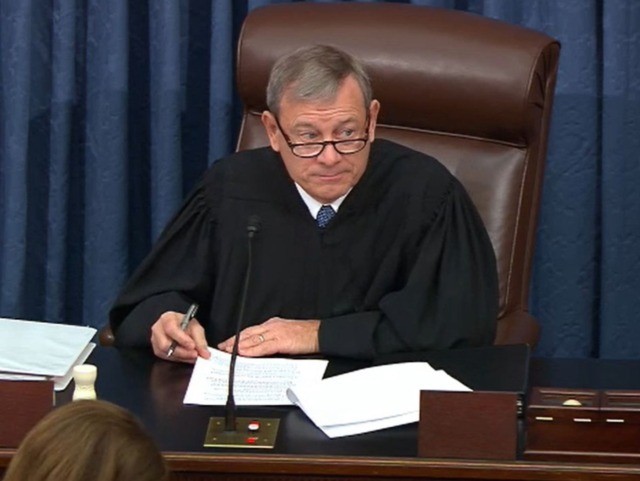 The U.S. Supreme Court rejected a Republican application to stay the decision of the Pennsylvania Supreme Court to grant the Democratic Party’s request to make several changes to mail-in voting that critics have decried as vulnerable to fraud.

As Breitbart News reported last month, “The Pennsylvania Supreme Court ruled … that ballots received three days after Election Day will still be counted — even if there is no evidence they were postmarked on time.”

The Supreme Court, however, split 4-4 on the request, leaving the decision of the lower court in place. Chief Justice John Roberts sided with the Court’s liberal minority; the remaining four conservative justices sided with the Republican request.