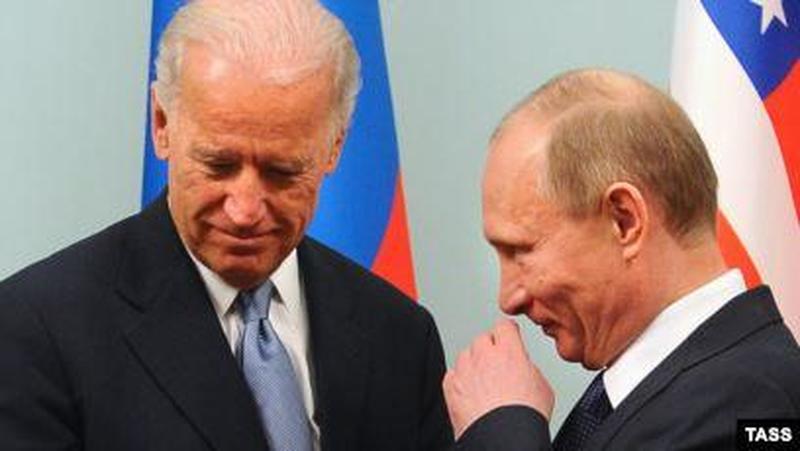 Russian President Vladimir Putin defended Hunter Biden on Sunday, saying the saw ‘nothing criminal’ regarding his past business ties with Ukraine or Russia, according to Reuters.

Putin’s statement would seem to fly in the face of the MSM’s latest conspiracy theory that he’s somehow behind the release of Hunter Biden’s alleged laptop contents, and you should believe that ‘whether or not it’s true.’ It would also suggest that Putin never possessed, or hasn’t read the New York Post‘s undisputed evidence that Hunter introduced a Burisma adviser to his father eight months before Joe Biden pressured Ukraine to fire their Prosecutor General, who was investigating Burisma at the time.