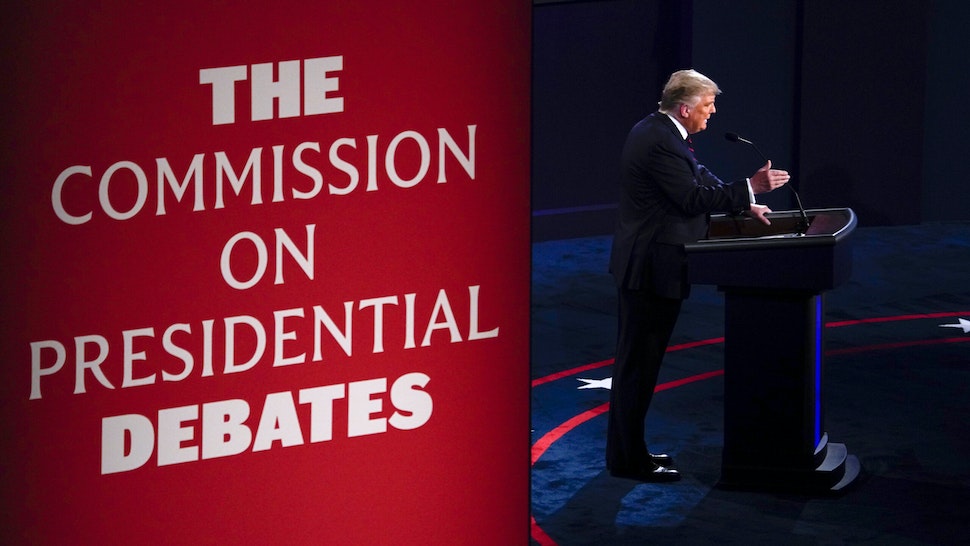 The Commission on Presidential Debates said late on Thursday evening that it will not reconsider its decision to make the second presidential debate a virtual debate despite President Donald Trump’s opposition to the move.

“Frank Fahrenkopf told The Associated Press late Thursday that the nonpartisan group’s decision was not going to be reversed. That means the second debate is probably not going to happen at all,” The Associated Press reported. “The commission decided to make the Oct. 15 debate virtual after Trump tested positive for the coronavirus. Fahrenkopf says the group wanted to ‘protect the health and safety of all involved’ and that the decision was guided by the advice of the Cleveland Clinic, its heath partner for the 2020 debates.”