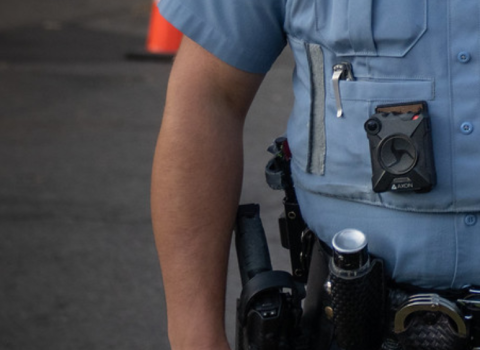 Faced with an armed assailant at the Parkland school shooting in 2018, sheriff’s deputy Josh Stambaugh ran away and hid while children were gunned down. He was later fired for his lack of action, but last month arbitrators ruled Stambaugh must be re-hired by the Sheriff’s department, and he will likely receive more than $100,000 in back pay. In 2018, at the time of his firing, Stambaugh earned $152,000 in base pay and overtime. It looks like he’ll soon be back on the payroll “protecting and serving” the community.

When faced with unarmed suspects, however, some police officers are quite a bit more enthusiastic. For example, when Mesa, Arizona, Officer Philip Brailsford gunned down a crawling, sobbing, and unarmed man in a hotel hallway, he paid no price beyond losing his job. He was acquitted in the shooting and was soon thereafter re-hired by the police department so he could claim a $31,000-per-year-for-life pension.