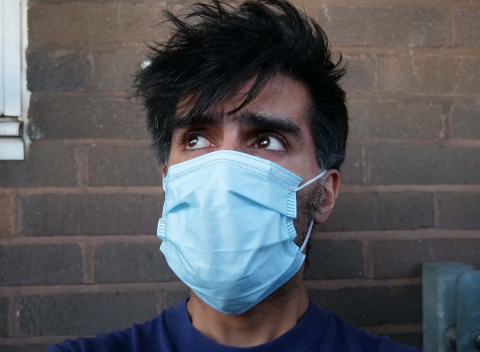 Politicians have destroyed more than 13 million jobs this year in a deluge of edicts aimed to fight the covid-19 pandemic. More than two hundred thousand Americans still died from the coronavirus, but the anticovid government crackdowns probably did far more damage than the virus. The covid crisis has also shown how easy it is for politicians to fan fears to seize nearly absolute power.

In March, Donald Trump proclaimed that “we are at war with an invisible enemy.” He also declared, “I’m a wartime president….This is a different kind of war than we’ve ever had.” Maryland’s governor, Larry Hogan, asserted that “every Marylander can be a hero, just by staying home” after he dictated a “shelter-at-home” order threatening a $5,000 fine and a year in prison for any Marylander who went outside in violation of his edict.

Almost 40 percent of households earning less than $40,000 per year have someone who lost his job in recent months, according to the Federal Reserve.