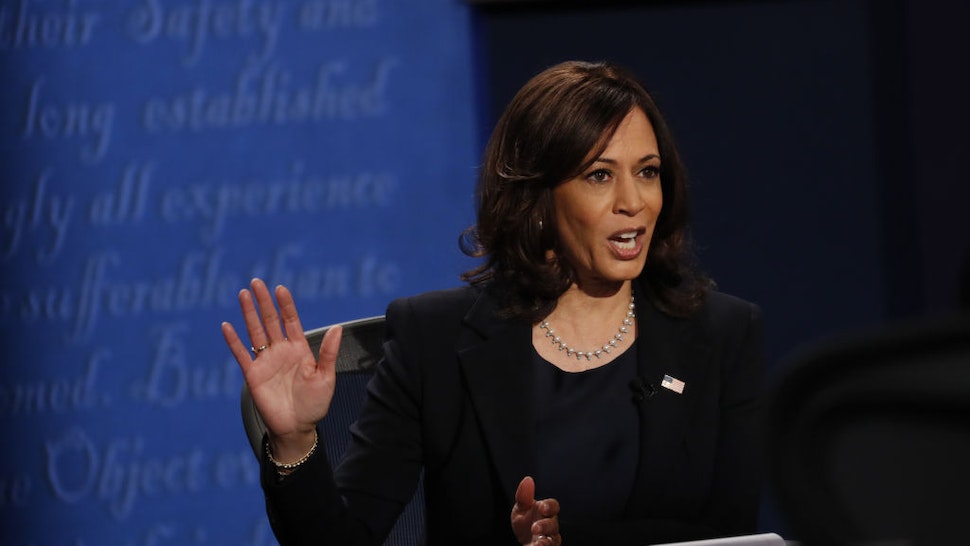 During the vice-presidential debate on Wednesday night between Vice President Mike Pence and California Democratic senator Kamala Harris, Harris decided to frighten Americans about health care, claiming that if an American was ill and had a pre-existing condition or was young enough to be insured on their parents’ health insurance, the Trump-Pence administration was “coming for you.”