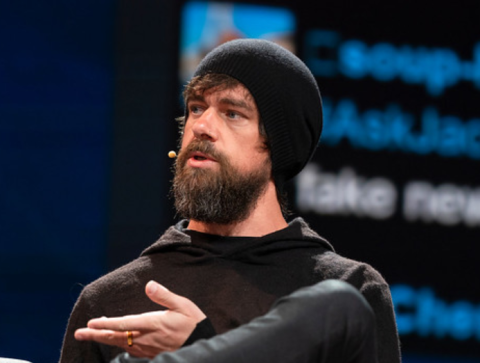 Censorship by private companies is a topic that divides free marketers but has suddenly become important in the wake of Twitter and Facebook’s recent attempts to squash a New York Post story alleging corruption in the Biden family. Last year, economist James Miller argued that just as the power company can’t turn off your electricity for being a Trump supporter, social media companies shouldn’t be able to silence you for your political opinions. Others have argued that companies can silence whomever they like because it’s their company. This is a red herring that misses the fact that reform would actually reduce government intervention by narrowing something called Section 230 immunity.

First, what free marketers agree on: regulation of speech by government is both unconstitutional and a very bad idea. From 1949 to 1987, the so-called fairness doctrine was used to utterly silence the Right—Rush Limbaugh was a salesman for the Kansas City Royals until Reagan finally repealed the rule, and Murray Rothbard famously could fit the entire libertarian movement in a living room.