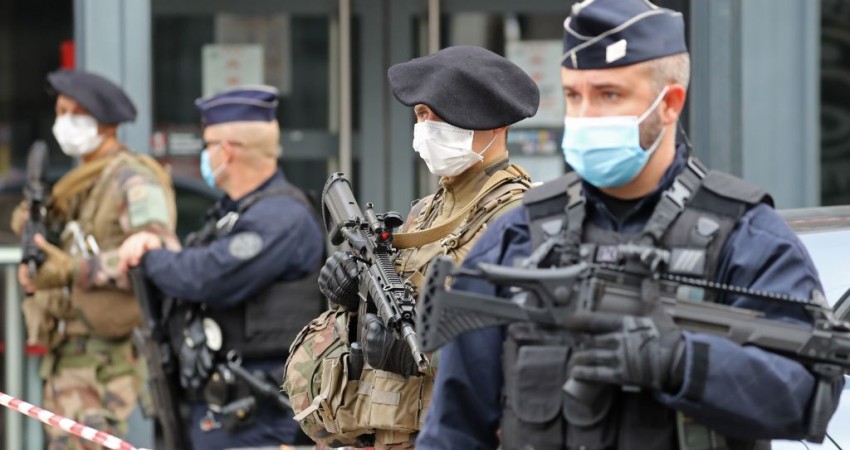 The former Prime Minister of Malaysia reacted to a series of Islamic terror attacks in France by tweeting, “Muslims have a right to be angry and to kill millions of French people for the massacres of the past.”

Three people were killed and several injured near a church in the Notre-Dame area of Nice this morning, including one 70-year-old woman who was decapitated. The culprit was a jihadist who yelled “Allahu Akbar” throughout the attack.

Meanwhile, in Avignon, a man wielding a knife while also shouting “Allahu Akbar” was shot dead after trying to attack police officers who were patrolling the street.

In Jeddah, Saudi Arabia, a French guard at the French consulate was also wounded by an attacker.