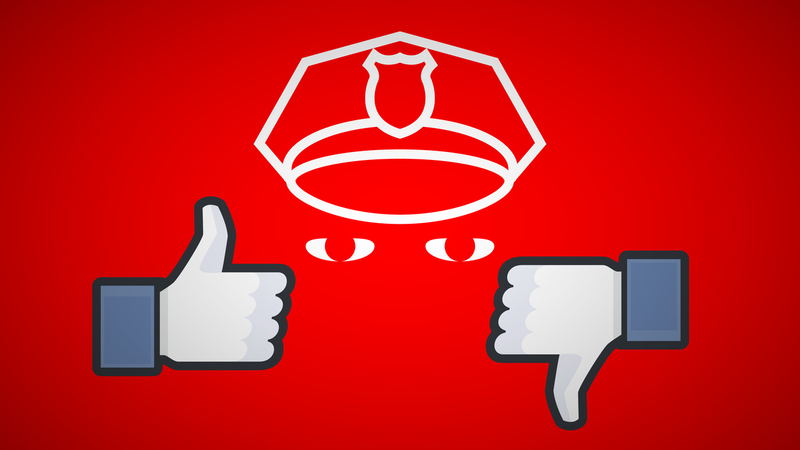 Republican criticism of Facebook is that the social network suppresses conservative speech, though the company has long rejected such allegations. But a new report, via NYPost, reveals at least half a dozen “Chinese nationals” are working with the social media company to develop complex algorithms and neural networks for censoring newsfeeds.

Lately, Republicans have been infuriated by Facebook and Twitter for their limitations, or in some cases, the complete banning of a NYPost article last week about Hunter Biden, Democratic presidential nominee Joe Biden’s son.

“You can see [their] power in real-time with this attempt to censor, to throttle down the distribution of this Post story,” said Sen. Josh Hawley, a Missouri Republican, at a WSJ Tech Live Conference on Monday. “When you have a monopoly on Facebook that is attempting to stop the distribution of the news, we have a problem, and it’s not just with the New York Post.”