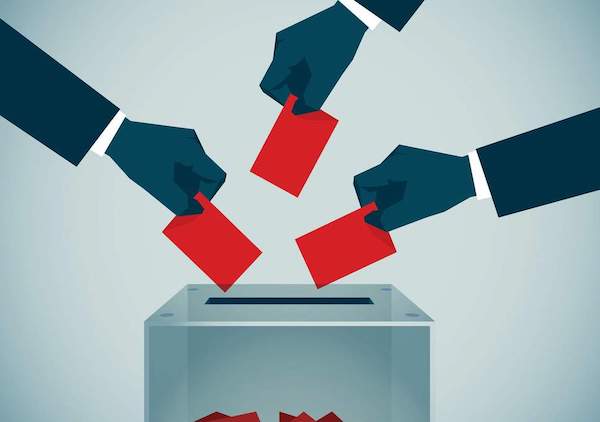 It’s not like the consensus of a bunch of friends agreeing to see the same movie. Most often, it boils down to a kinder and gentler variety of mob rule, dressed in a coat and tie. The essence of positive values like personal liberty, wealth, opportunity, fraternity, and equality lies not in democracy, but in free minds and free markets where government becomes trivial. Democracy focuses people’s thoughts on politics, not production; on the collective, not on their own lives.

Although democracy is just one way to structure a state, the concept has reached cult status; unassailable as political dogma. It is, as economist Joseph Schumpeter observed, “a surrogate faith for intellectuals deprived of religion.” Most of the founders of America were more concerned with liberty than democracy. Tocqueville saw democracy and liberty as almost polar opposites.