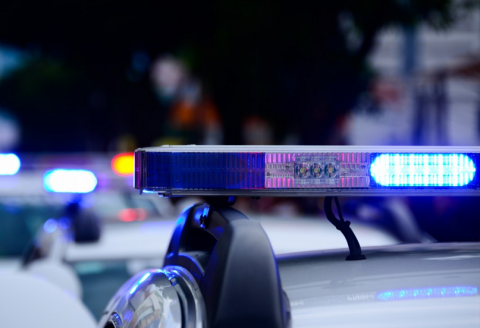 In Tuesday’s debate, former vice president Joe Biden declared he was opposed to the “defund the police” movement. In a general election, this is not a terribly bold statement on Biden’s part. According to numerous polls, the public has little enthusiasm for sizable cuts to police agencies.

Most people, it seems, recognize that some sort of security or law enforcement agency plays a valuable role in most communities.

This doesn’t mean, of course, that this crime-fighting agency need necessarily be a monopolistic organization, or a government agency. Unfortunately, however, it is nowadays generally accepted as a given that law enforcement is a job for a government bureaucracy funded by taxes and with no legal competitors.

But whatever one may think are the advantages of a government-controlled police agency, we always encounter a big problem with government monopolies: they offer lower-quality services at a higher price than would be the case with private firms.