by Owen Bowcott
The Guardian 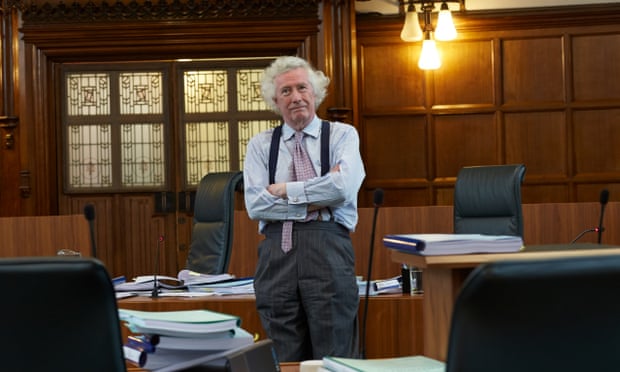 The government has deliberately stoked fear over coronavirus while behaving like an authoritarian regime relying on police state tactics, according to the former supreme court justice Jonathan Sumption.

In his most forceful critique to date of the government’s handling of the pandemic, the outspoken lawyer condemned the way “the British state exercised coercive powers over its citizens on a scale never previously attempted”.

Delivering the Cambridge Freshfields annual law lecture, Lord Sumption said: “The ease with which people could be terrorised into surrendering basic freedoms which are fundamental to our existence … came as a shock to me in March 2020.”