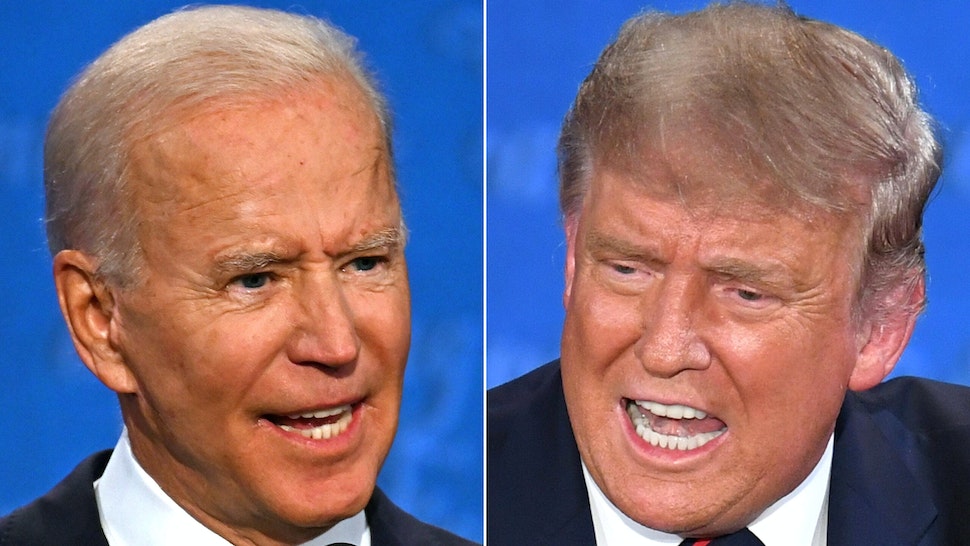 The Commission on Presidential Debates announced late on Monday evening that it is making changes for the upcoming debate later this week, which will be the second and final debate.

“As in the first debate, each candidate will be allotted two minutes of speaking time to initially answer the moderator’s questions,” The New York Times reported. “But under a plan announced on Monday by the Commission on Presidential Debates, his opponent’s microphone will be turned off during that period, an attempt to ensure an uninterrupted response.”