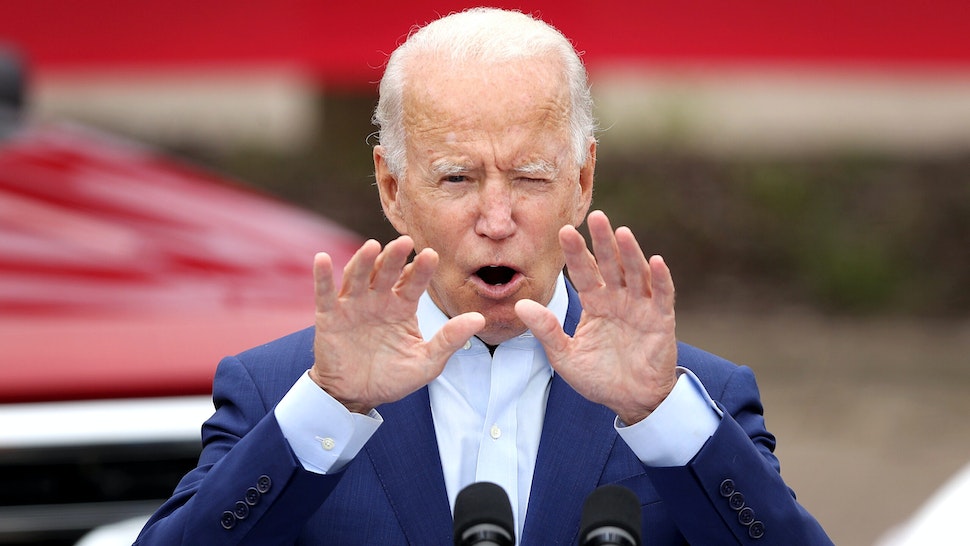 Democratic presidential nominee Joe Biden announced in a video clip released Thursday morning that he will create a national commission tasked with reforming the court system.

Biden’s statement comes as he has repeatedly refused to say whether he supports far-left efforts to add judges to the Supreme Court in order to tilt the balance of power of America’s judicial system toward the Democratic Party.

“If elected, what I will do is I’ll put together a national commission of bipartisan commission of scholars, constitutional scholars, Democrats, Republicans, liberal, conservative,” Biden told CBS News. “And I will ask them to over 180 days come back to me with recommendations as to how to reform the court system because it’s getting out of whack, the way in which it’s being handled. And it’s not about court packing. There’s a number of other things that our constitutional scholars have debated and I’d look to see what recommendations that commission might make.”