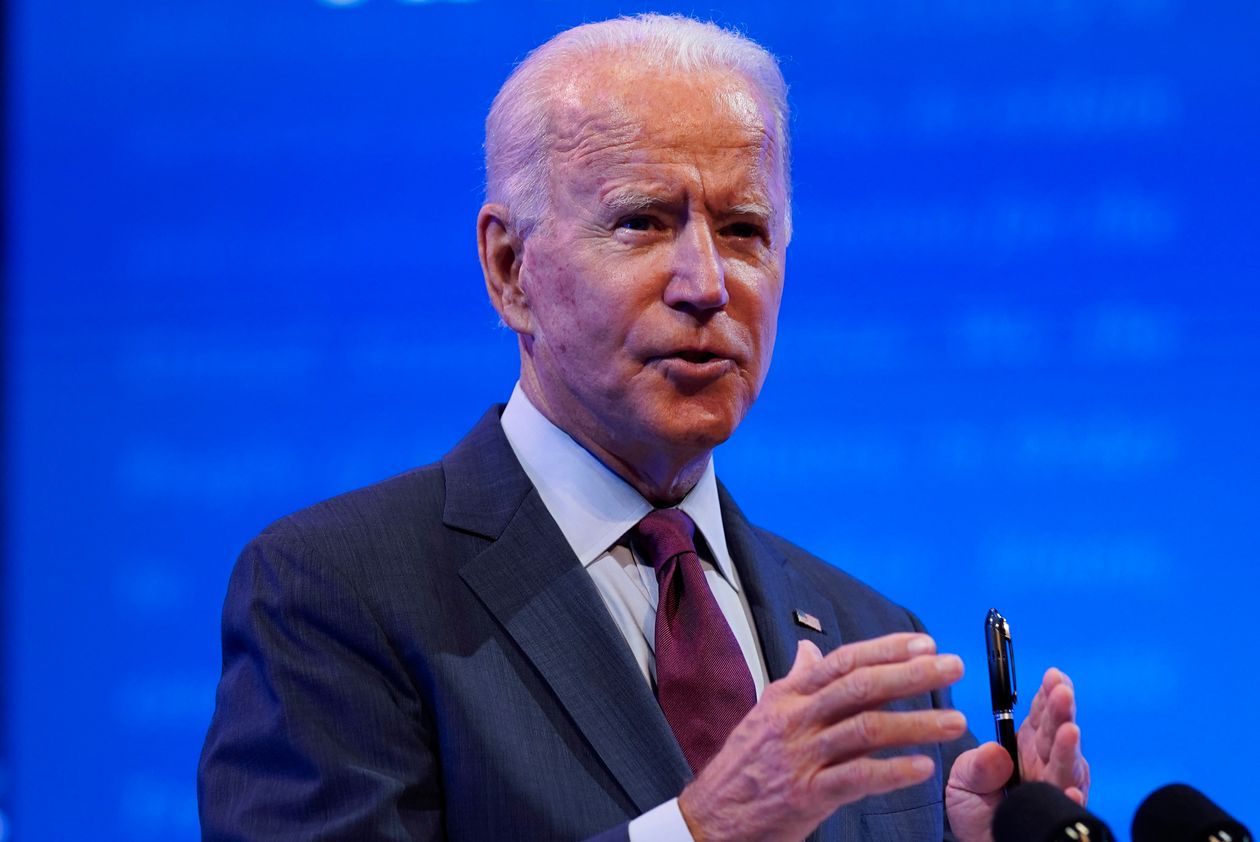 Biden’s lead in the CNN poll was 57% to 41%, in a survey taken after the first presidential debate and mostly after Trump’s COVID-19 infection was made public. Taken together with other polls, including an NBC News/Wall Street Journal poll showing a 14-percentage-point Biden lead after the debate but before Trump’s diagnosis was known, Biden’s lead is a smaller — though still significant — 9.2 percentage points in the latest RealClearPolitics average. In an average of top battleground states, Biden’s lead is just over 4 points.