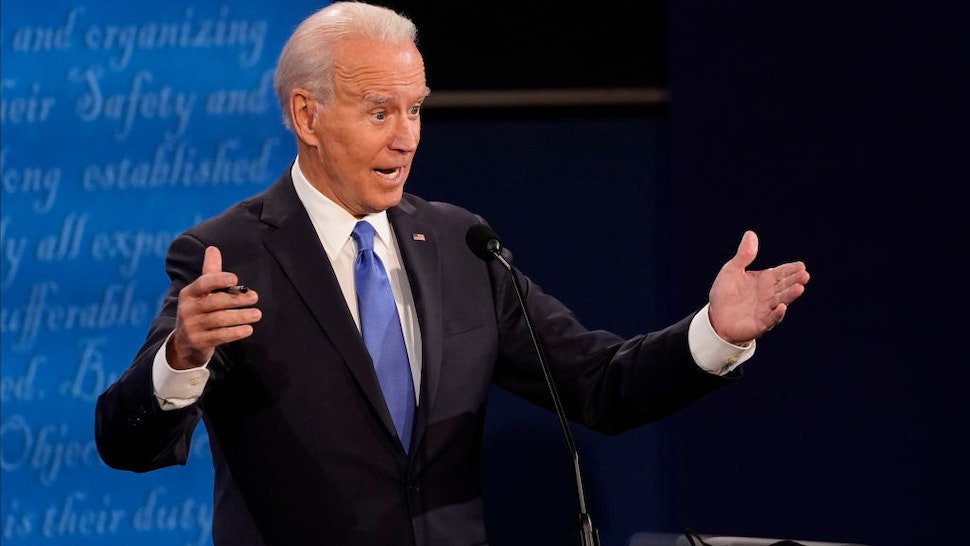 Biden repeated what the left-leaning fact-checker PolitiFact rated its 2013 “Lie of the Year” on a stage in Nashville during the second and final presidential debate of the 2020 campaign. Biden was responding to a question on his own health care plan, which includes much of the same structure as Obamacare, when he launched into an erroneous defense of the ACA.