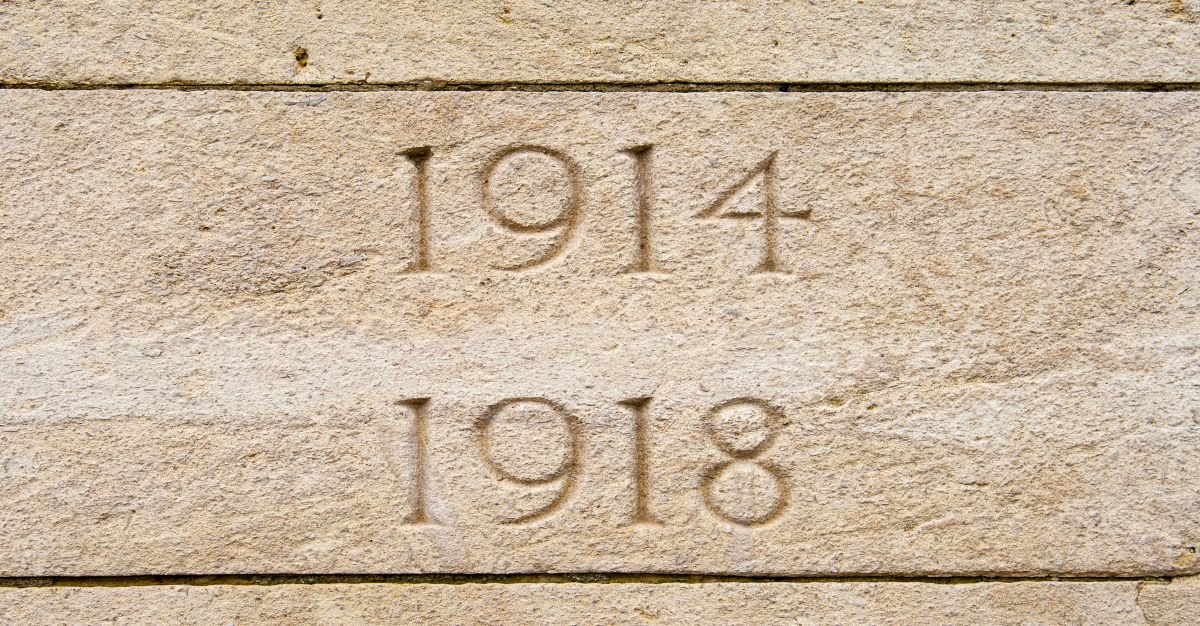 It was a Sunday, so a lot of people went to church. Others prepared large meals for family gatherings, played with their children, or thumbed through the Sunday papers.

At that point, tensions had been high in Europe for several years; the continent was bitterly divided by a series of complex diplomatic and military alliances, and small wars had recently broken out.

Italy and the Ottoman Empire went to war in 1912 in a limited, 13-month conflict. And the First Balkan War was waged in early 1913.

Overall, though, the continent clung to a delicate peace. And hardly anyone expected that most of the next THREE DECADES would be filled with chaos, poverty, and destruction.