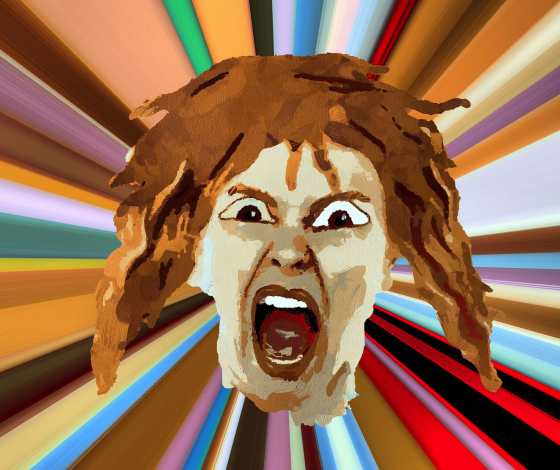 Right now we are experiencing the calm before the storm. Many Biden supporters believe that a Trump victory would literally be the worst thing that could possibly happen to our country, but at the moment most of them are quite confident that Biden will win. Likewise, many Trump supporters are absolutely convinced that we will plunge into a horrifying socialist abyss if Biden wins, but for now most of them are convinced that the polls are wrong and that Trump will pull out another victory in November. So with just a little over a week until Election Day, most Americans that really care about politics are pacified because they believe that a positive outcome is right around the corner.

But soon that will change, and tens of millions of Americans will simultaneously melt down emotionally right in front of our eyes.

I think that just about everyone realizes that this national temper tantrum is coming. It is just that most of those that deeply care about politics assume that it will happen to the other side.