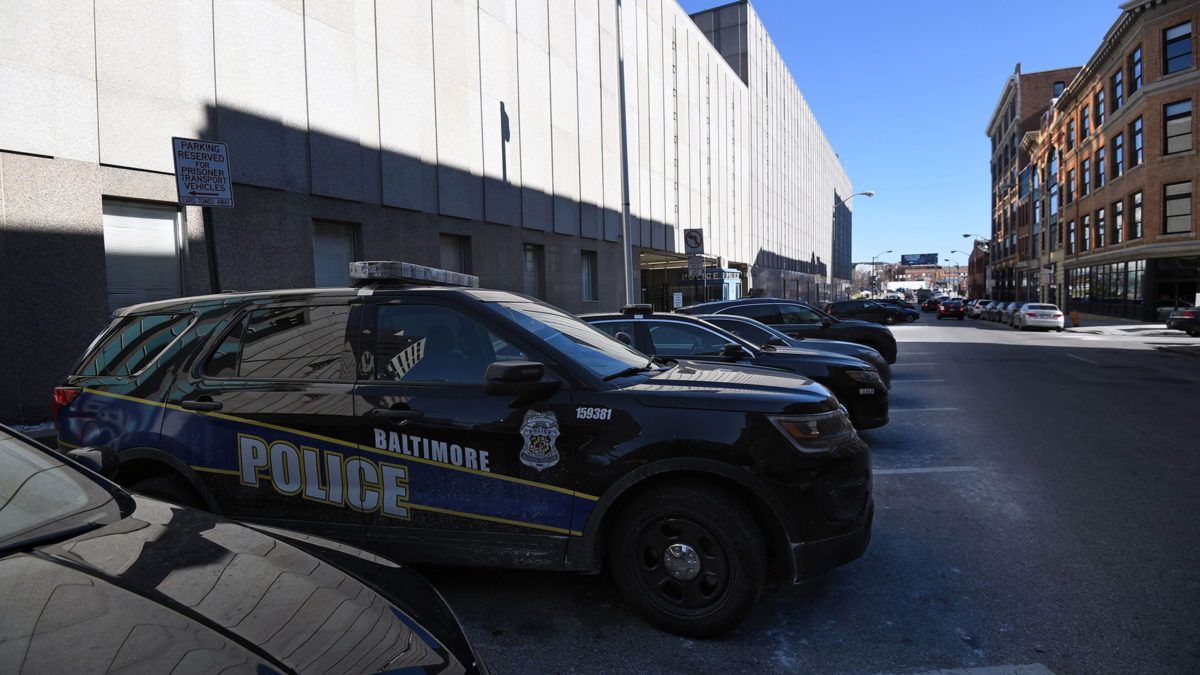 If there’s a worst-case scenario for police corruption, it would look a lot like the tale told in I Got A Monster: The Rise and Fall of America’s Most Corrupt Police Squad.

The book, by the reporters Baynard Woods and Brandon Soderberg, pieces together the story of the 2017 Gun Trace Task Force (GTTF) scandal, in which a federal investigation has so far led to the conviction of a dozen Baltimore Police Department (BPD) officers on charges of robbery, extortion, racketeering, filing false reports, and lying to federal grand juries.

At the center of the story is Sgt. Wayne Jenkins, the head of the GTTF. Jenkins was a hard-charging cop with a fat misconduct file and a talent for turning up illegal guns and drugs. His crew was filled with other bad apples, including one whose habit of excessive force and petty thievery was so well-known that he’s been name-dropped in local rap songs. In addition to committing massive overtime fraud, members of the GTTF padded their incomes by skimming seized cash and targeting drug dealers for robberies. As the book recounts in scenes recreated through court records, wiretap recordings, and interviews, the task force fabricated evidence, lied on search warrant affidavits, entered houses without warrants, and used GPS trackers to conduct illegal surveillance.