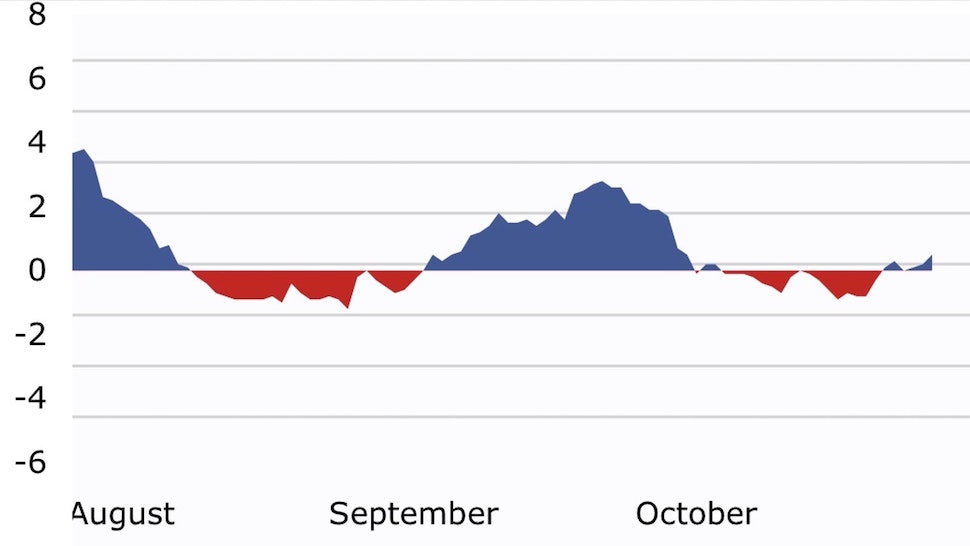 “Final Election Update: There’s A Wide Range Of Outcomes, And Most Of Them Come Up Clinton,” read the headline.

Silver said his “forecast has Clinton favored in states and congressional districts totaling 323 electoral votes, including all the states President Obama won in 2012 except Ohio and Iowa, but adding North Carolina.” He hedged his bet a bit, though, saying Clinton could lose North Carolina or Florida, so “the average number of electoral votes we forecast for Clinton is 302.”

Clinton lost both (North Carolina by a lot, 3.8%). She also lost Pennsylvania, Ohio, Michigan and Wisconsin. In the end, she got crushed in the Electoral College, 304-227.