Different factions in Portland react to a death in the streets 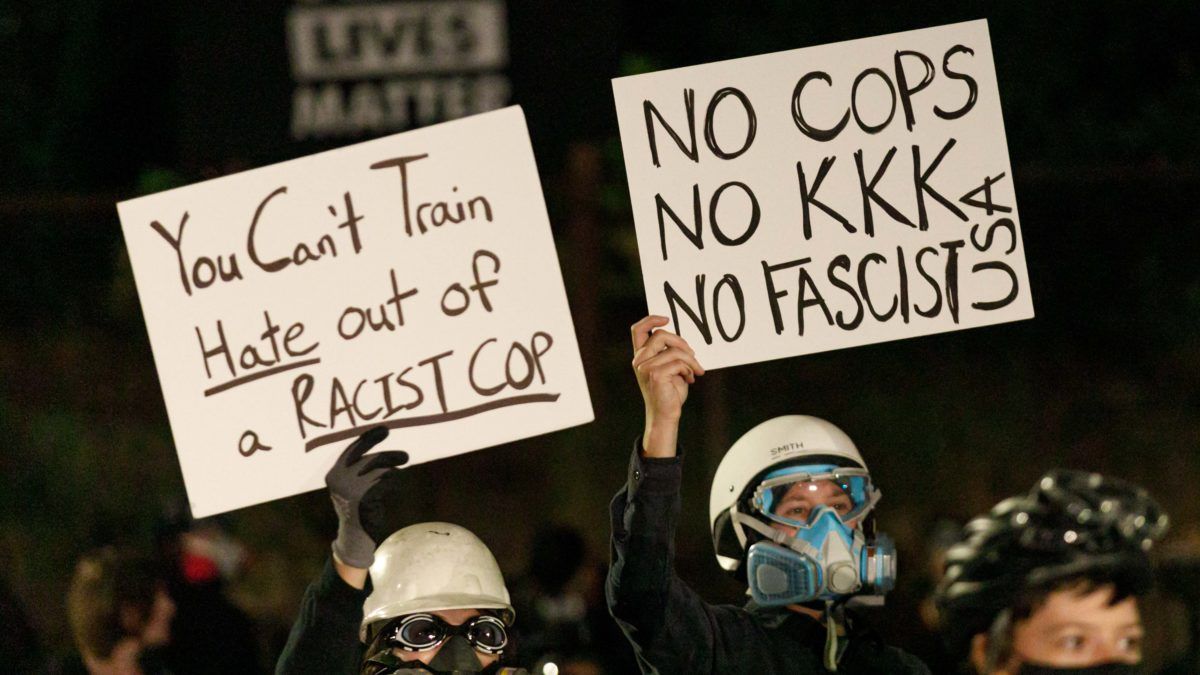 The country is in the grip of a hallucinatory fever, one that has people seeing as monstrous or heroic any action that confirms that their side is right and the other is wrong.

This was on display Sunday morning, when individuals and media accounts rationalized the point-blank killing of Aaron J. “Jay” Danielson: They claimed that he was an outsider (Danielson lived in Portland), that he’d been coming at the killer while a gun was in his hand (it would prove to be a can of Mace), that the murder of Danielson (who was white) was “a bit of justice for the black people that were killed by police” (at odds with any version of morality), and, always, that he was wearing a Patriot Prayer baseball cap.