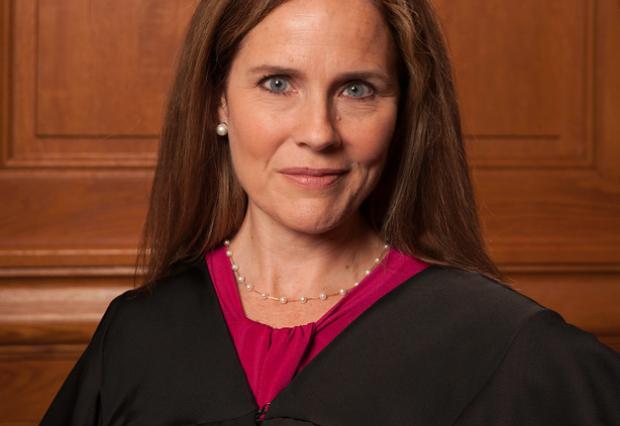 Below is a look from a libertarian perspective at the statements and rulings of the likely Trump nominee for the Supreme Court, Amy Coney Barrett.

President Trump is expected to officially announce his choice for the Supreme Court on Saturday afternoon.

The good from a libertarian perspective:

– Barrett wrote in 2017 that Chief Justice John Roberts pushed the Affordable Care Act beyond its plausible meaning in order to save it.

– Barrett dissented when the appeals court upheld a decision restricting the Second Amendment rights of a felon convicted of mail fraud. She said nonviolent offenders should not lose their constitutional right to firearms possession.