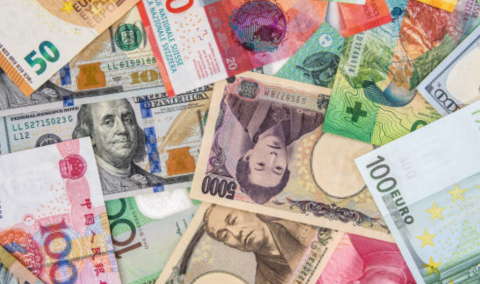 In July this year the US trade balance stood at a deficit of $63.6 billion against a deficit of $51 billion in July last year. Some commentators regard a widening in the trade deficit as an ominous sign for the exchange rate of the US dollar against major currencies in the times ahead.

For most economic commentators a key factor in determining the currency rate of exchange is the trade account balance. In this way of thinking, a trade deficit weakens the price of the domestic money in terms of foreign money while the trade surplus works toward the strengthening of the price.