Another example of how powerful the law enforcement lobby is 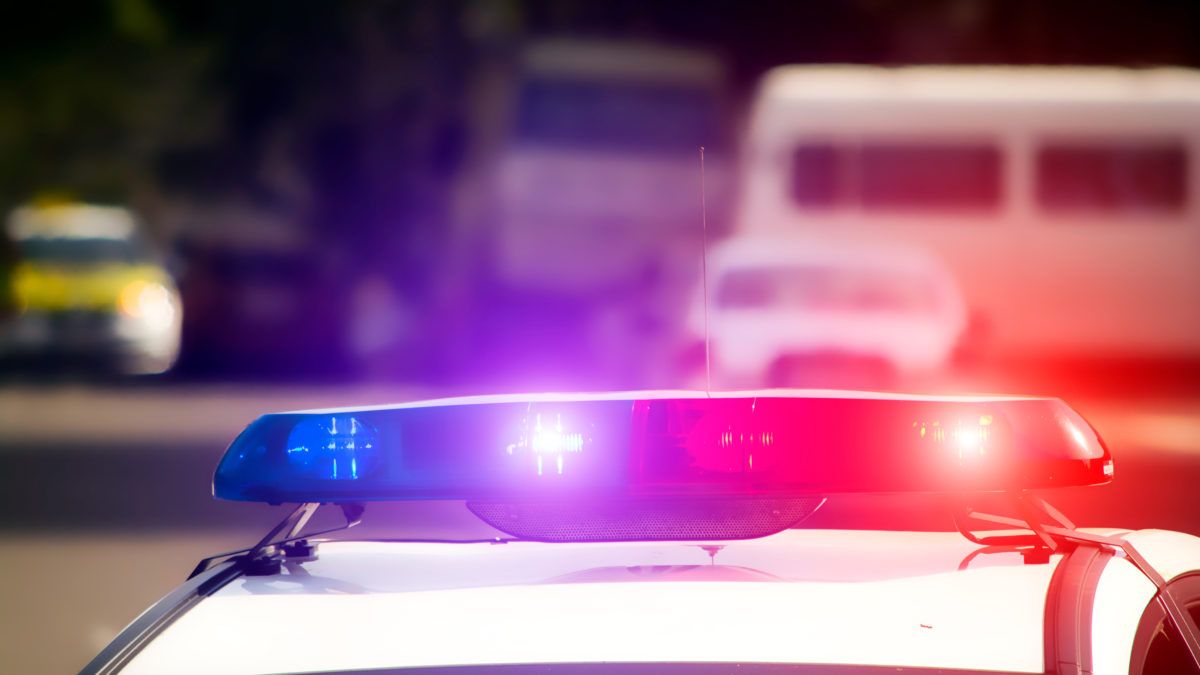 The Virginia Senate last week passed a comprehensive police reform package that would prohibit the use of no-knock warrants and chokeholds in the majority of cases and make it easier for departments to decertify rogue cops. One thing was noticeably absent, though: a ban on qualified immunity.

Qualified immunity makes it exceedingly difficult to sue public officials when they violate your rights, as it requires that any alleged misconduct be outlined almost identically in a previous court precedent. The doctrine has come under fire from all sides of the political spectrum. In June, Rep. Justin Amash (L–Mich.), joined by Rep. Ayanna Pressley (D–Mass.) and several other Democratic members of Congress, introduced a bill in the U.S. House that would have abolished qualified immunity (though it has not received a vote and will likely die without one).