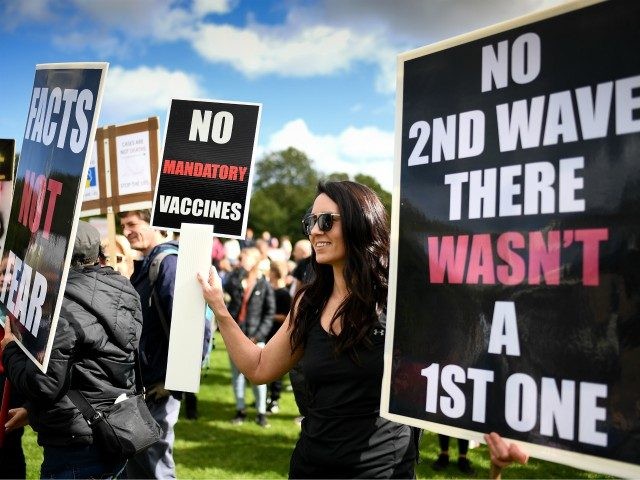 The British government is set to reimpose strict legal limitations on public gatherings, and it is reportedly considering a draconian national curfew.

Prime Minister Boris Johnson will announce today that from Monday, social gatherings of more than six will be banned in England following a rise in confirmed coronavirus cases. Ministers blamed the increase on families interacting and young people having social lives, with the government predicting a ‘second wave’.