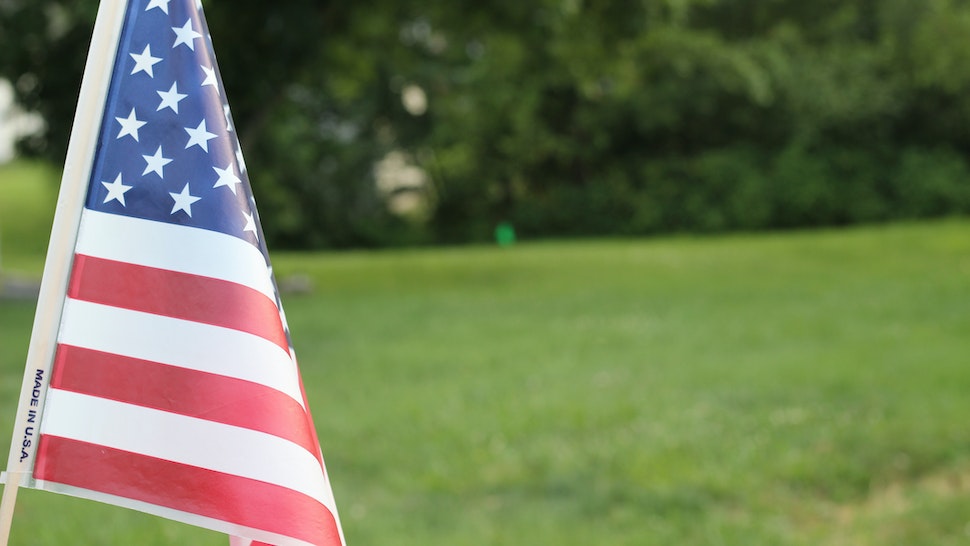 The two-term Democratic sheriff of Vanderburgh County, Indiana, announced his switch to the Republican Party on Thursday, in a speech in which he attacked Democratic policies and lamented the deteriorating state of the country.

According to the Associated Press, Sheriff David Wedding, who was first elected as sheriff in 2014, noted the lack of national support for police among the Democratic Party among several other reasons.

“I’m tired of seeing fires set in our streets,” said Wedding. “I’m tired of people defying God, our church, our police, our government and everything we stand for.”