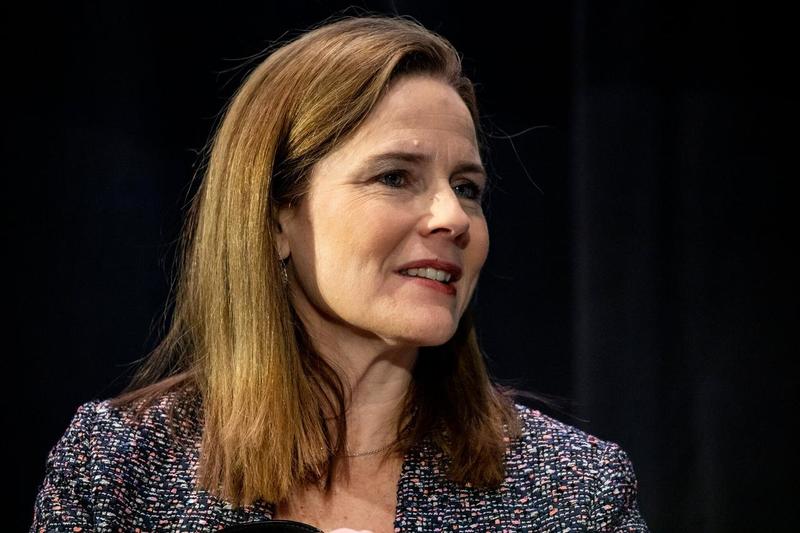 President Trump has selected Judge Amy Coney Barrett, the favorite candidate of conservatives, to succeed Justice Ruth Bader Ginsburg and will try to force Senate confirmation before Election Day in a move that would significantly alter the ideological makeup of the Supreme Court for years.

Mr. Trump plans to announce on Saturday that she is his choice, according to people close to the process who asked not to be identified disclosing the decision in advance. The president met with Judge Barrett at the White House this week and came away impressed with a jurist that leading conservatives told him would be a female Antonin Scalia, referring to the justice who died in 2016 and for whom Judge Barrett clerked.

Barrett is the most feared by liberals, some of whom concede that she has “a topnotch legal mind.”