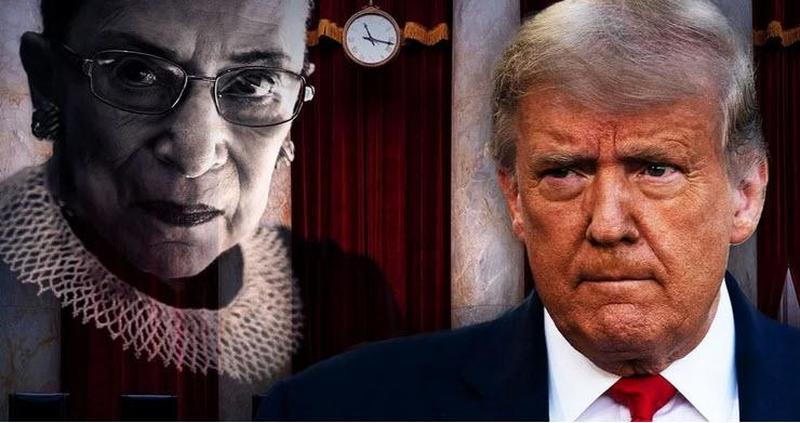 Over the weekend, in the aftermath of Ruth Bader GInsburg’s death, we said that the “worst case scenario” for markets – a contested election – had become even more complicated as it now appeared that the US was heading into the most controversial election since Gore vs Bush with a SCOTUS that could end up deadlocked with a 4-4 vote should the election outcome escalate to the Supreme Court.

It appears that the president agrees, because moments ago President Trump also predicted that the U.S. Supreme Court will decide the outcome of the November election and argued the Senate should confirm his nominee – who we already know will be a conservative woman – to replace the late Justice Ruth Bader Ginsburg to break any tie.

Trump said that “I think this will end up in the Supreme Court and I think it’s very important to have nine justices.”