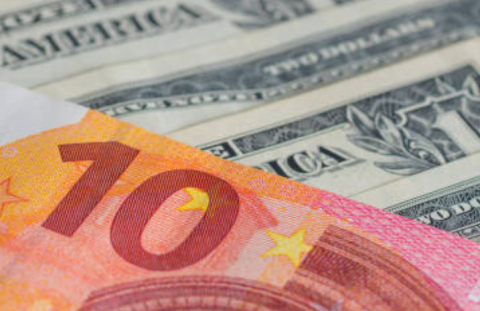 The US Dollar Index has lost 10 percent from its March highs and many press comments have started to speculate about the likely collapse of the US dollar as world reserve currency due to this weakness.

These wild speculations need to be debunked.

The US dollar year-to-date (August 2020) has strengthened relative to 96 out of 146 currencies in the Bloomberg universe. In fact, the US Fed Trade-Weighted Broad Dollar Index has strengthened by 2.3 percent in the same period, according to data compiled by Bloomberg.