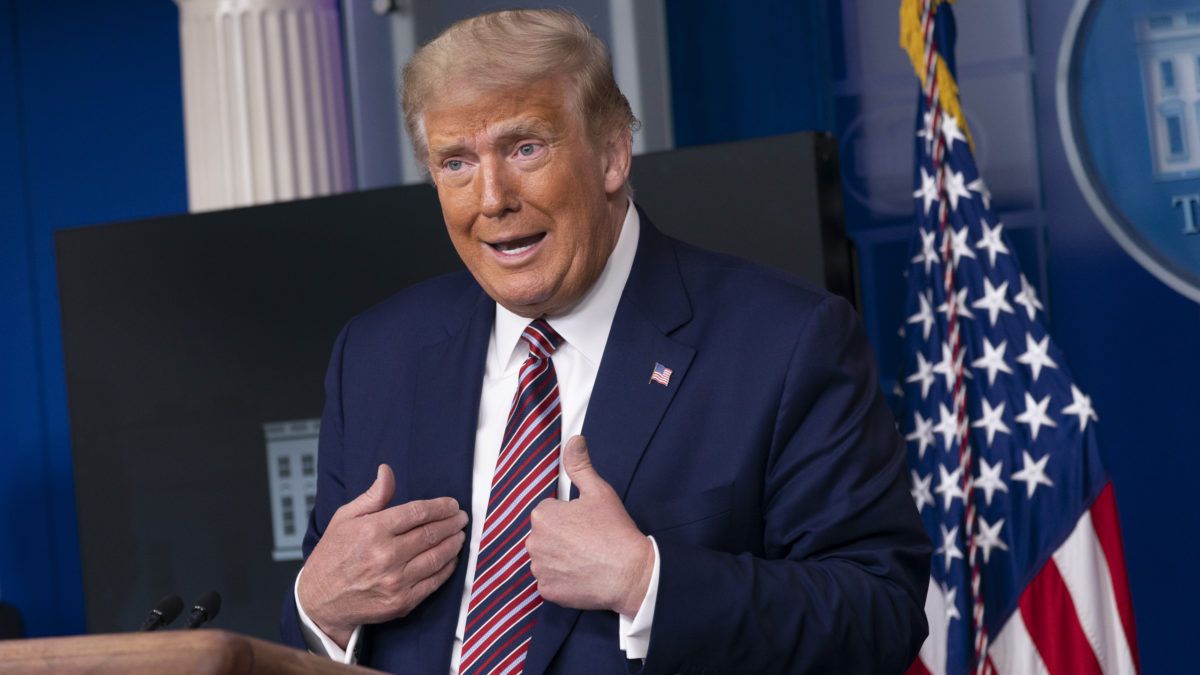 That hasn’t stopped people from discussing Trump’s inventive accounting, to a chorus of sputtered outrage by Trump’s legion of critics, the vast majority of whom miss a simple point: The tax code is a big, complicated mess because major-party politicians—including those Republicans who insincerely promise to fit the entire form “on a postcard”—like it just fine that way, and voters do not punish them for perennially exacerbating the exasperating status quo.