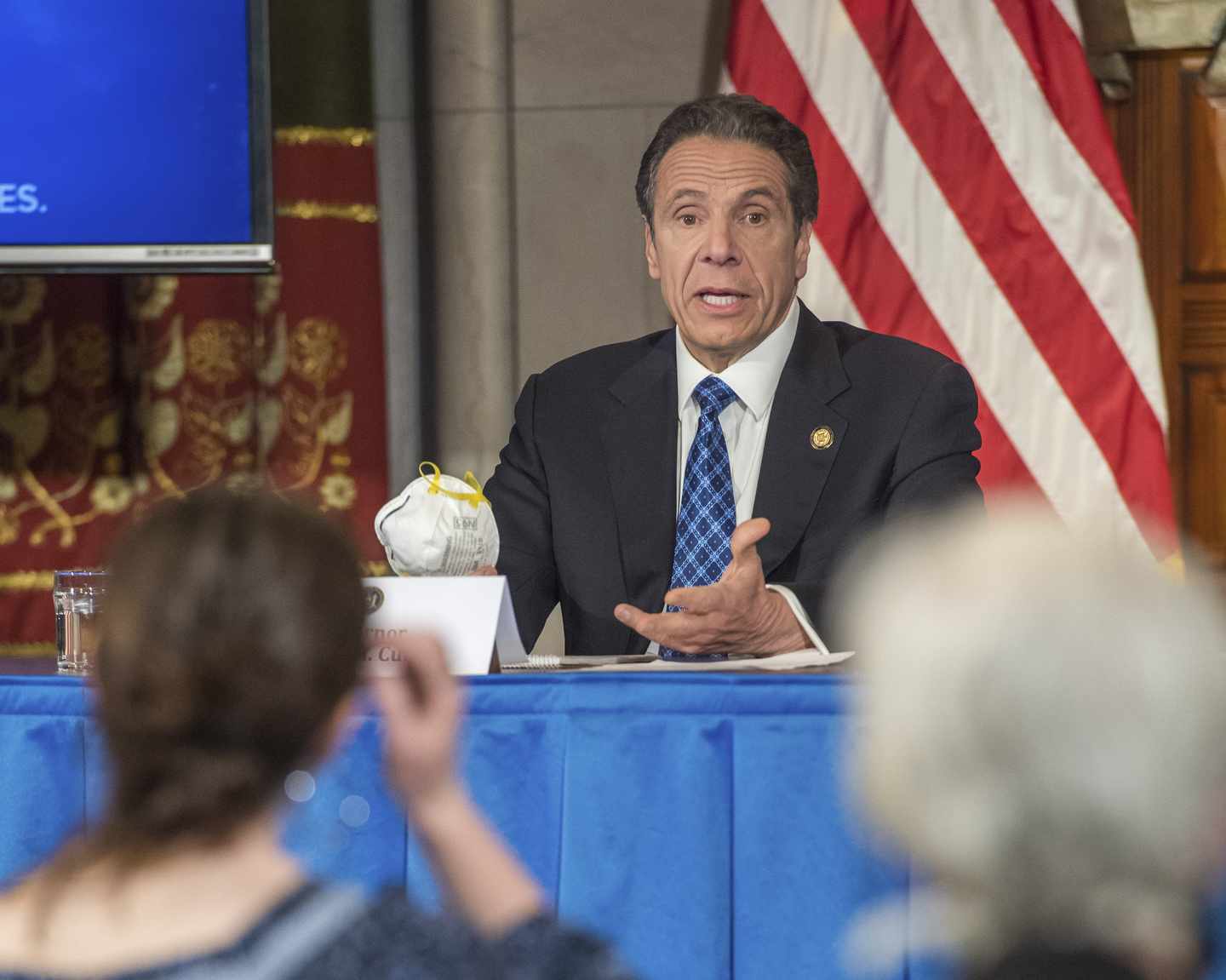 August jobs numbers showed impressive hiring gains in nearly every sector of the economy. None more so than government.

The public sector added 344,000 jobs last month – including 95,000 permanent state and local jobs, 11,000 permanent federal jobs, and 238,000 Census jobs — giving government workers the second-lowest unemployment rate in the country, according to the Bureau of Labor Statistics.

And yet Democrats, under their latest $3 trillion-plus pandemic stimulus plan, want to dump almost $1 trillion into state and city coffers — the sector of the economy that LEAST needs more federal help.

Here’s why the left’s plan is so wrong-headed, starting with these August figures: