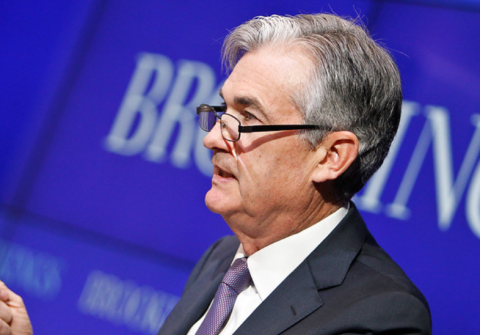 The Fed Emperor’s New Clothes Show is a continuous comedy without laughter. The latest act, the virtual Jackson Hole conference (August 27), was dreadful.

The show’s audiences are accustomed to the Fed chair and his board delivering solemn pronouncements about their aims—low inflation, high employment, and financial stability. These officials play their parts according to script. They never explain how they will fulfill their promise—it is all boast and no substance. The assembled courtiers, including the financial media representatives who form part of the Fed’s propaganda machine, never ask difficult questions. Those inclined toward skepticism fear exposing their own lack of knowledge or losing their jobs.