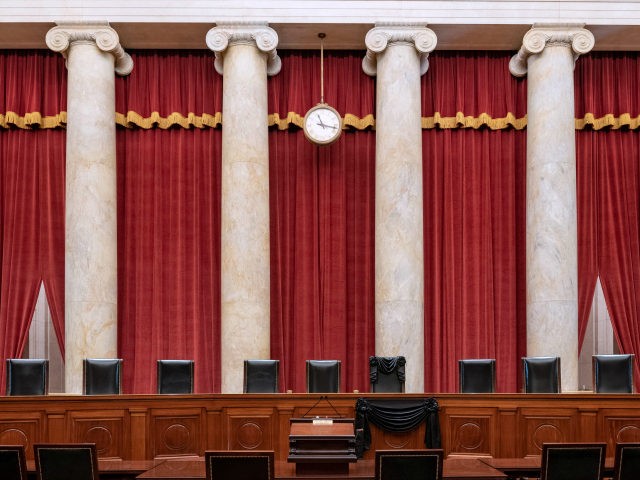 Rep. Joe Kennedy III, Democrat of Massachusetts, got right to the point when he tweeted on September 19, “If he holds a vote in 2020, we pack the court in 2021. It’s that simple.”

Kennedy was saying that if Donald Trump nominates a candidate for the Supreme Court vacancy left by the death of Ruth Bader Ginsburg this year, then next year the Democrats will expand the court and pack it with liberals and progressives—if, of course, they get back in charge.

“Packing the court” is a loaded phrase, reaching back to a failed Democratic effort to expand the court in the 1930s. Indeed, that experience nine decades ago was so disastrous for the Democrats that, if they knew their own history, they would be fleeing from the phrase “court-packing,” not embracing it.