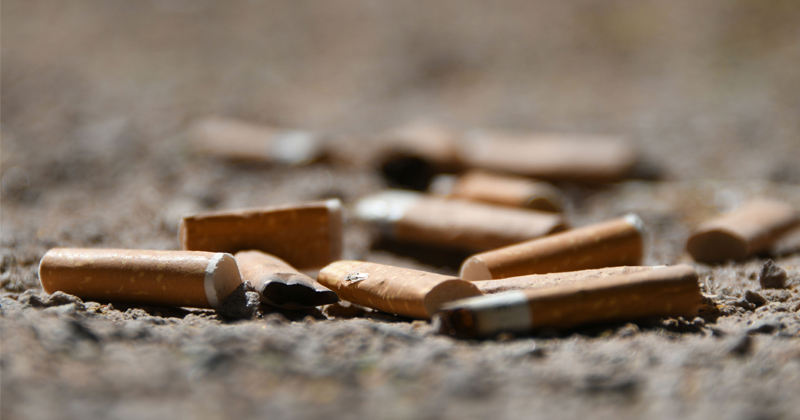 A 16-year-old boy was beaten unconscious by a migrant gang demanding he give them cigarettes at a park in Sint-Niklaas, Belgium, according to reports.

The victim was out with friends on Friday evening in the Flemish city when he was approached by a group of migrant teens, HLN reports.

“My son had gone out with a few comrades after school,” the boy’s father said. “He was sitting on a bench in the park with a friend, talking to him when they were suddenly addressed by a group of immigrant youths. They were boys he didn’t know.”

“They demanded that he hand over his cigarettes.