Tesla stock falls in after-hours trading after big run-up amid speculation that car company would get the nod after year of profit; S&P Dow Jones Indices adds Etsy, Catalent and Teradyne instead 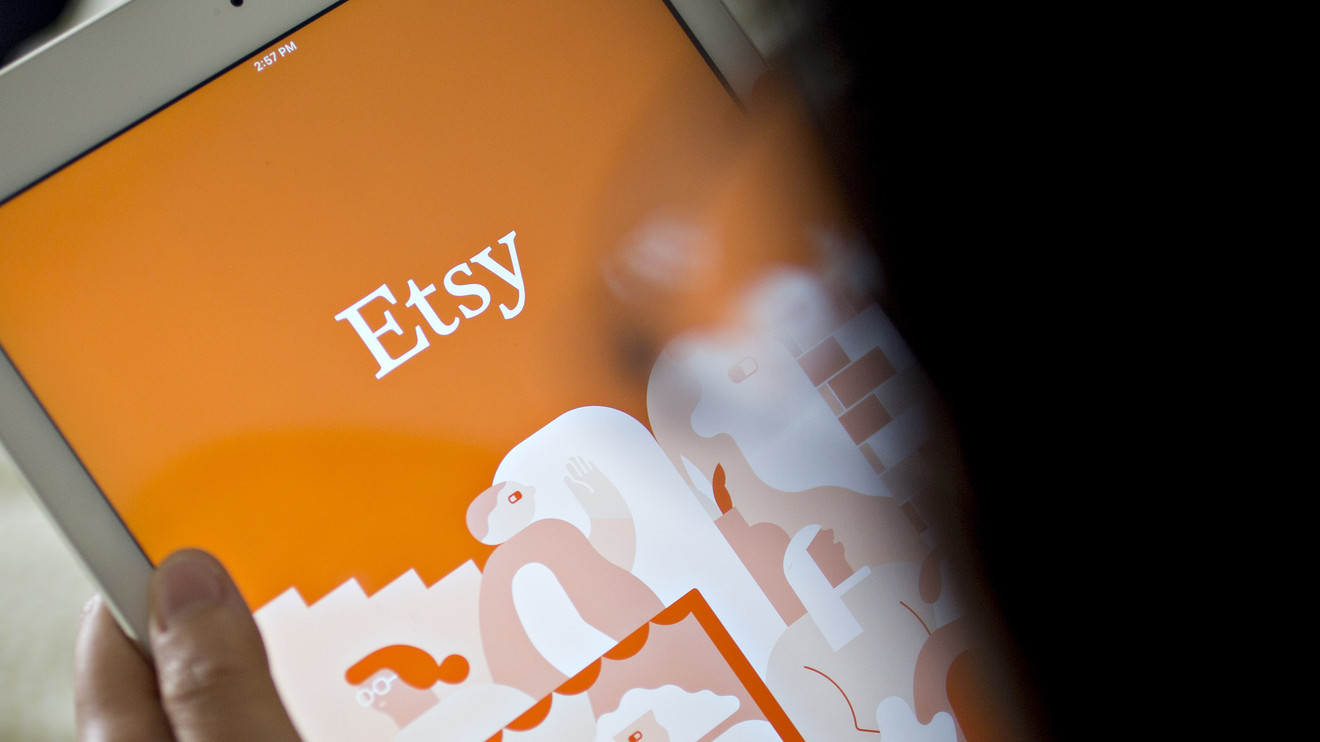 Three new names will be added to the S&P 500 index this month, but none of them are Tesla Inc.

S&P Dow Jones Indices announced Friday afternoon that it will add three companies to the S&P 500 — Catalent Inc., Etsy Inc. and Teradyne Inc. Tesla Inc. was thought to be in line for the addition after announcing a fourth consecutive quarter of profitability, a requirement of the index, which many observers cited as a reason for a gigantic increase in the electric-car company’s stock in recent weeks.

When reached Friday, Ives said, “The Champagne was on ice to get into the S&P 500, [it] was baked into shares.”